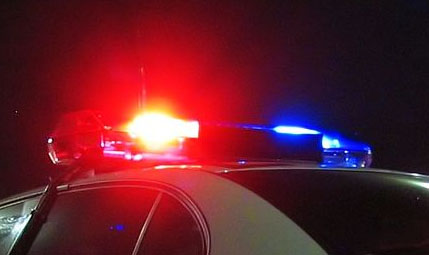 COSTA MESA – Oh the liability! A driving instructor is attempting to place blame on his student driver over the cause of an accident that ended with the vehicle crashing into an electrical transformer and another vehicle. To make matters worse, another driving instructor then attempted to help the driver flee, possibly because the first instructor wasn’t properly licensed to be a driving instructor.

The convoluted story began just before 6 pm last Thursday evening at the 600 block of West 19th Street in Costa Mesa. According to Costa Mesa police Sgt. Matt Grimmon, the student-driven vehicle crossed an intersection, crashed into a vehicle parked at a McDonald’s and then into a high-voltage transformer.

The vehicle used in the accident had two sets of throttle and brake pedals, one for the driver and the other for the instructor. Both say that the other is to blame, stating they accelerated in the moments leading up to the collision.

Neither the identity of those involved, nor the company they work for was disclosed by authorities.

Professionalism aside, in an accident involving a student driver and a driving instructor, the instructor is generally going to be held accountable for any incidents. It’s for this reason they require proper licensing to become one in the first place. Attempting to misrepresent yourself or an accident to authorities is never advisable. Furthermore it was a clear mistake for the licensed instructor to implicate themselves in another’s crime.

In the end, both instructors will have jeopardized their roles as such (a title that the first apparently never had) and additionally the student, by fleeing the scene of the accident, will possibly have his driving privileges suspended for his part. Fortunately it doesn’t seem anyone was injured in this crime, and the lessons can be learned without serious criminal charges.