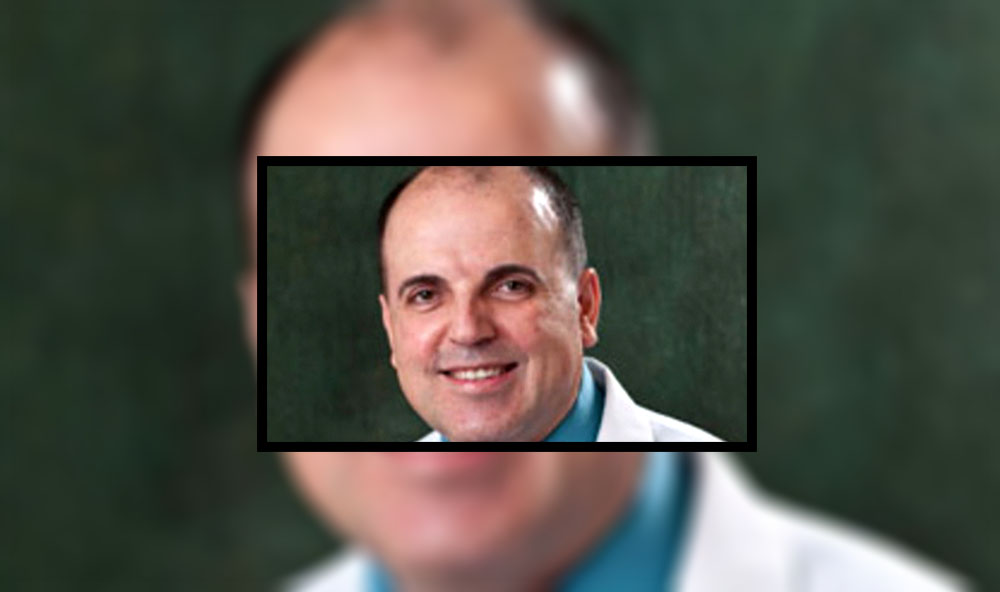 Few people can fathom why any doctor would purposely lie to a vast number of patients about their health conditions just to receive huge profits. Yet that’s exactly what Michigan’s Dr. Farid Fata did – he told some patients that they had cancer when he knew they didn’t and prescribed extremely high treatment doses for others who were apparently suffering from the disease.

Additional facts related to this case

Many of Dr. Fata’s abused patients’ stories are movingly set forth in People magazine’s July 13th, 2015 article “We Were Poisoned by Our Doctor” and in CNN’s piece, “Patients Give Horror Stories as Cancer Doctor Gets 45 Years.” That latter source notes that on July 10, 2015, Dr. Farid Fata was sentenced to 45 years in prison for his cruel mistreatment of his patients. It took several whistle-blowers who either simply observed or worked for the 50-year-old Fata to help put a stop to his ghastly behavior. One oncology nurse’s attempt to alert Michigan authorities about the doctor’s activities back in early 2010 failed, making it possible for him to keep tormenting numerous patients for several more years.

The 45-year punishment assigned to Dr. Fata was based upon his September 2014 guilty plea to “13 counts of Medicare fraud, one count of conspiracy to pay or receive kickbacks, and two counts of money laundering.” He was also required to forfeit $17.6 million he had received “from Medicare and private insurance companies.” One subheading used in the People magazine article notes that “more than 1,200 patients trusted Dr. Farid Fata to treat their cancer – and were horrified to discover his plot to cash in on their lives.”

According to one CNN article, prosecutors said 553 of Dr. Fata’s patients “received medically unnecessary infusions or injections” – probably because this licensed oncologist didn’t view patients as people. “They were [simply] profit centers.” The People magazine article notes that by the time 2014 rolled around, Dr. Fata was running seven different cancer centers in Michigan and living in a multi-millionaire-dollar mansion outside of Detroit with his wife and three children. (These other family members have all apparently returned to Lebanon now.)

By early 2014, People reports that “eleven former patients and their families [had] filed civil suits against [Dr. Fata] . . . “ Here’s a bit more information about some of his victims.

All of these victims’ stories help explain why People magazine’s cover refers to Dr. Fata as a “monster.“

Nearly all of Dr. Fata’s surviving patients (and their families) referenced the deep level of depression they’ve all had to battle during this horrible period of their lives. One man said he was told to visit a psychiatrist to help him cope with all he’s gone through. Instead of doing that, he’s now attending a support group that his wife helped to set up for Dr. Fata’s victims.

Fortunately, Dr. Fata is expected to “serve at least 34 years of his [45-year] sentence, possibly at a low-security prison in Michigan.” While “some of [his] former patients [now] have a chance to file claims and possibly be awarded some of the funds that [Fata] collected” for his services, no amount of money will probably ever make any of these people feel whole again. Instead, many of them will be serving the physically painful “life sentences” that Dr. Fata knowingly inflicted upon them.

by Elizabeth Smith, freelance writer and graduate of the University of Texas Law School