Fullerton Pacific Interiors, a drywall subcontractor based out of Fullerton, has been fined almost $2 million for cheating their workers out of wages.

The company is controlled by a family that has a history of shady practices. Operations are managed by Alberto Mordoki who, along with his wife Mirella Mordoki, was prohibited “from participating in publicly financed projects for three years, beginning March 16, 2009”. The reason? Willful failure to pay due wages. At that time they were the principal owners of AMD Construction Inc which had it’s contracting license revoked after a number of violations.

Prior to this the pair pled guilty to fraud, in which they used fake identities to apply for loans. Alberto also pled guilty to “possessing or uttering a forged security”. Between those cases, Alberto was sentenced to 24 months in prison.

It might be due to this history that the president of Fullerton Pacific Interiors is the couples daugter, Jacqueline Mordoki. Charlie Chavez Mordoki, their son, is “Responsible Managing Officer”.

In an interview, Alberto Mordoki said of the fine that the company “doesn’t make that much money” and that there is no way they can pay it. He also stated “I don’t know much about the law” (as if that was a viable defense) but was confident the company allotted rest periods and overtime pay properly.

Of the two reviews the company has on Indeed.com, both mention low pay. The only benefit mentioned by one reviewer is “free water”.

The exact numbers for the fine amount to $1,892,279 payable to the workers themselves, along with an additional $72,400 in civil penalties (not enough if you ask me).

The details of this case are disheartening to say the least. It’s a classic example of why we often must rely on our legal system to defend workers and prosecute abusive employers.

We can only hope that in time, companies and individuals like the ones in this case will get pushed out of the industry.

At the very least we should begin to see them being held accountable not only by the government, but also by those that choose to use their services.

John Rosenbaum is an Orange County Workers Compensation and Personal Injury attorney that has been a trusted resource and advocate for workers’ rights in California for decades. If you believe you may need legal representation, contact our offices today for a free, no obligation consultation. 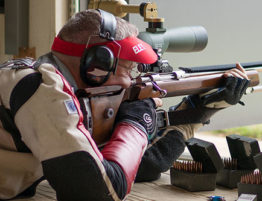 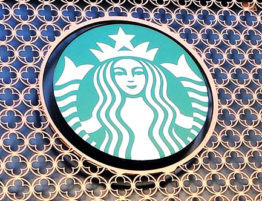 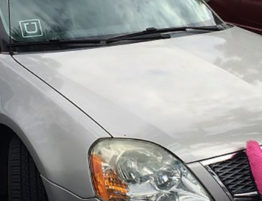